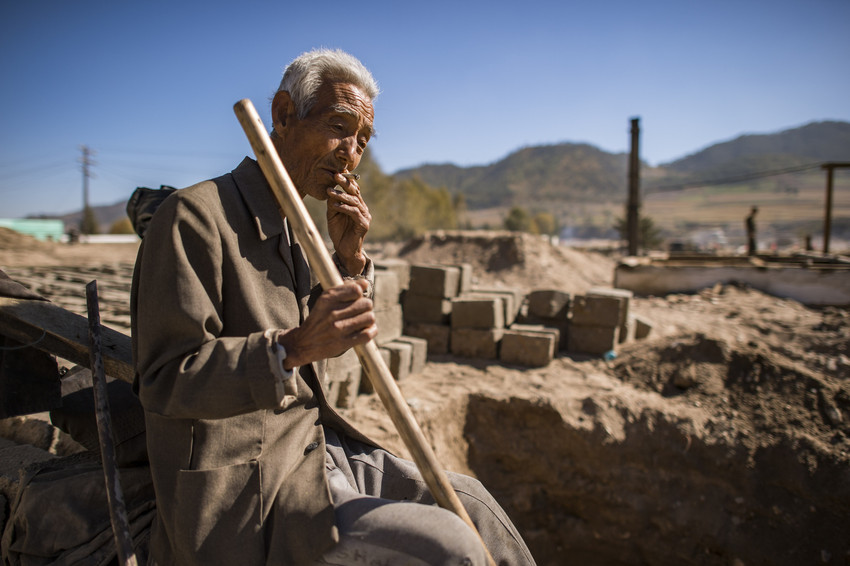 Media caption: Byong-Yoon Song, 81, a retired finance officer of a shoe factory in Yonsa County, Democratic People’s Republic of Korea, sits in front of his former home, destroyed by flooding from Typhoon Lionrock. He is currently living in a thin, plastic makeshift structure on the side of the nearby mountain as the community works to rebuild his and hundreds of other houses. (MCC Photo/John Lehmann)

Other information: From August 28 to September 2, heavy rains caused by Typhoon Lionrock pounded northeast part of DPRK, causing flooding and landslides in six counties of Hamgyong province. According to the UN, 138 people were killed, more than 69,000 are still displaced and 600,000 people are in need of assistance.